Looking to start your career? Consider working with the Braendel Buffalo team! Submit your application today!

With a full team of experienced home improvement contractors in Buffalo, NY, we are capable of enhancing the interior and exterior of your home. Meet our team below.

Jeff, Dan, and Kellen are the faces of Braendel Buffalo. Their partnership, however, is no coincidence.

The robust history of the Braendel Buffalo branch first began when Dennis Braendel, Sr. sought out Jeff Catrabone to coach his son, Dennis Jr. (Current Vice President for the Erie location). After completing an incredible wrestling career at the University of Michigan, Jeff began to work at Braendel's primary location in Erie. In 2005, Jeff brought Braendel to Buffalo and began the new branch with one van and two painters. His love for wrestling drew him to the University of Buffalo, where he became an assistant coach for their wrestling team.

That's where Jeff met Dan Bishop, a student at the university. Dan continued with the wrestling program at the University of Buffalo, but one day changed his course. He suffered a severe neck injury during practice and became paralyzed. Jeff told Dan in the hospital, "If you can walk again, you have a future career at Braendel."

Months later, after a lot of laborious physical therapy, Dan walked up to Jeff's door and asked where his job was. While embarking on his new career path with Braendel, Dan continued to pursue his love for wrestling and started to coach a high school team. That's where he met Kellen Devlin, a student at Williamsville North. Dan coached Kellen up until Kellen's departure to NC State, where he continued to wrestle at a collegiate level before coming back to Buffalo upon graduation to be closer to family. Settling back into Buffalo, he ran into Dan one day. The two began talking about whether Kellen would want to start coaching the wrestling team at Williamsville — and start a career at Braendel. 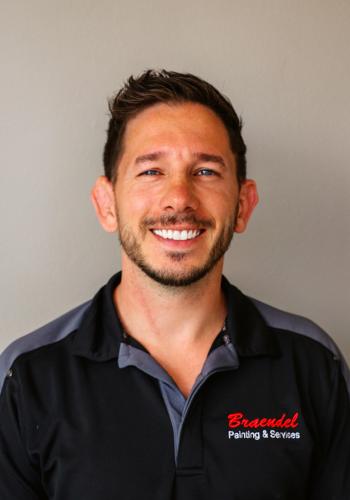 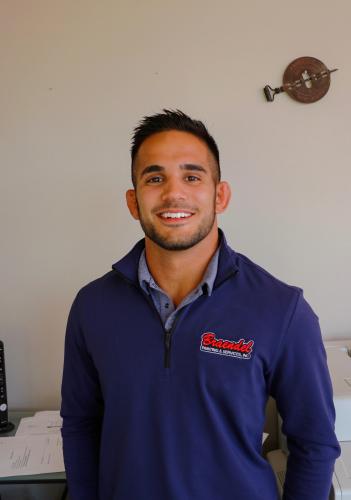